Today I’m launching the 3.2 update to my Django for Beginners book. I wanted to list all the new updates in one place for anyone who is curious. I first published this book in 2018 and have updated it for every edition since then: 1.11, 2.0, 2.1, 3.0, 3.1, and now 3.2. For every update I go through all the code from scratch with the latest version of Django and Python. Often I update descriptions of concepts I know readers are struggling with and usually add code that has been requested. 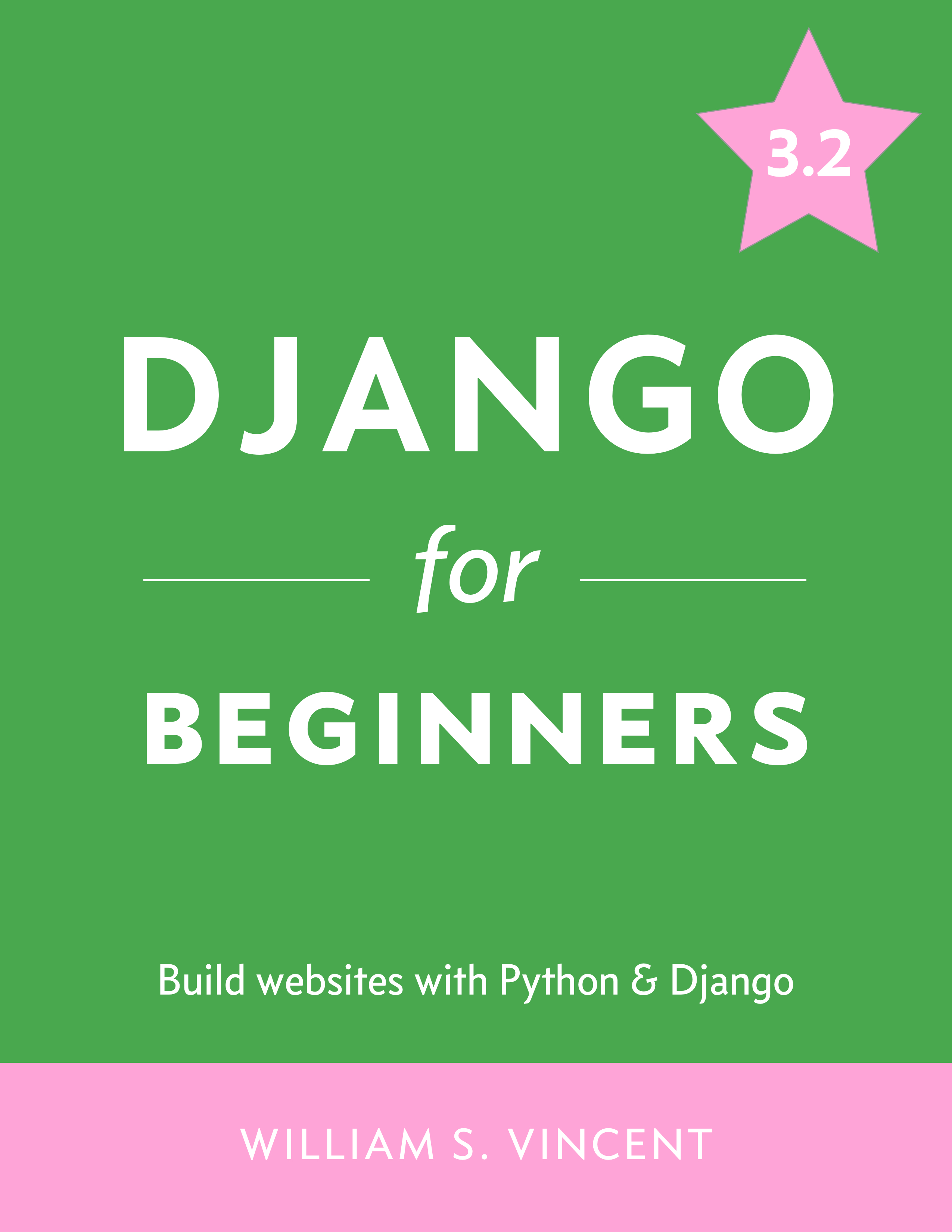 In bulleted format here is what’s new in the 3.2 update:

There is a separate lengthy post I could write about the book writing/editing/publishing process but I’m not sure how interesting that would be to everyone!

If you purchased the book via Gumroad you will receive an email and access to the update. Unfortunately I’m unable to contact or update readers who bought ebooks from other vendors or from Amazon.

Django 4.0 will be released in early December so I’ll need to go through this process again. It should be a shorter process though as Django is relatively mature and Python will still be on 3.10. I don’t envision anywhere near the same amount of updates to the text but can only say for sure once I’ve gone through all the code with the final 4.0 Django release.